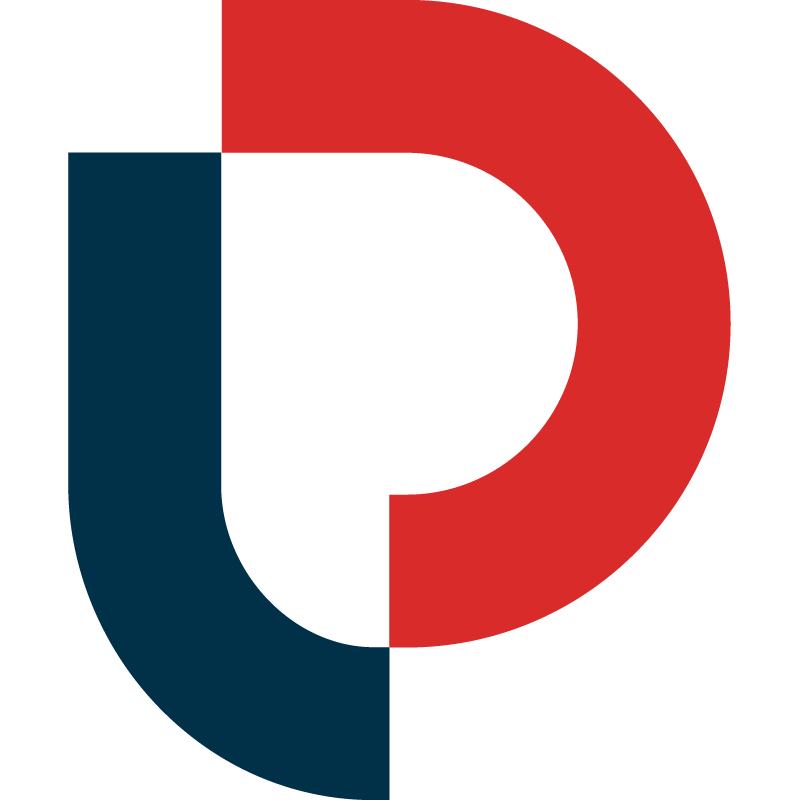 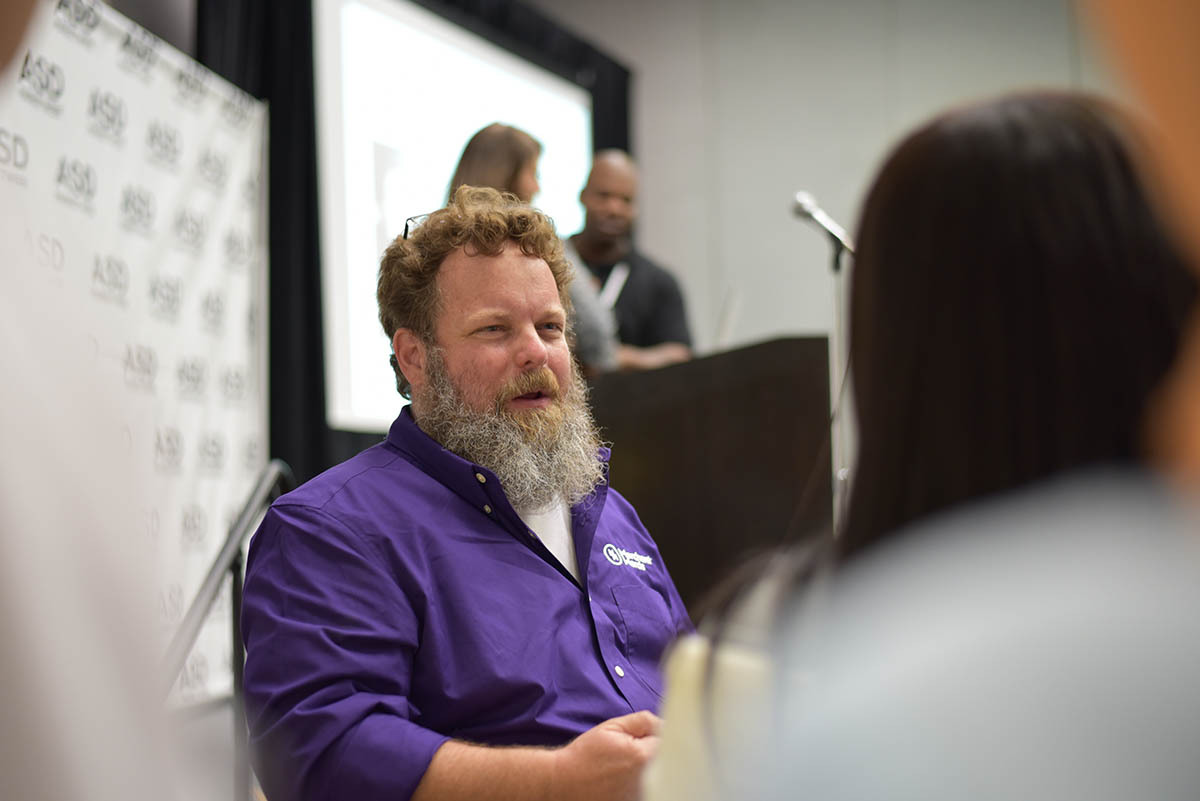 Our mission is to build the last product listing writer you will ever need.

2017
The year we started our journey to automate listing writing.
2k
Listings written and used to inform our AI.
>460m
Unique ASINs found on Amazon.com.

It started with a question.

Back in 2017, while at a trade show, the good folks at MerchantWords came up with a radical idea.

We had spent the past two days talking to hundreds of eCommerce professionals and Amazon sellers. So many of these people needed to optimize their listing content.

At the time, the answer seemed so simple: "We (MerchantWords) have the data and lots of it. Come and get it so you can update your listings!"

But we are technologists, so we didn't give up on a software solution…

What if you could press a button and have a computer write an Amazon listing for you?

Would that be useful to your Amazon business? There had to be a way to automate that process…

At the time such a feat in software development was difficult, to say the least. “Data Science” as we know it was starting to be a thing. And, an automated Amazon listing generation service needed a sophisticated algorithm.

Some of our team built this type of algorithmic content generation before, albeit in different industries. So we didn’t give up on the idea.

Year after year, we kept observing this same dilemma at every conference we attended. 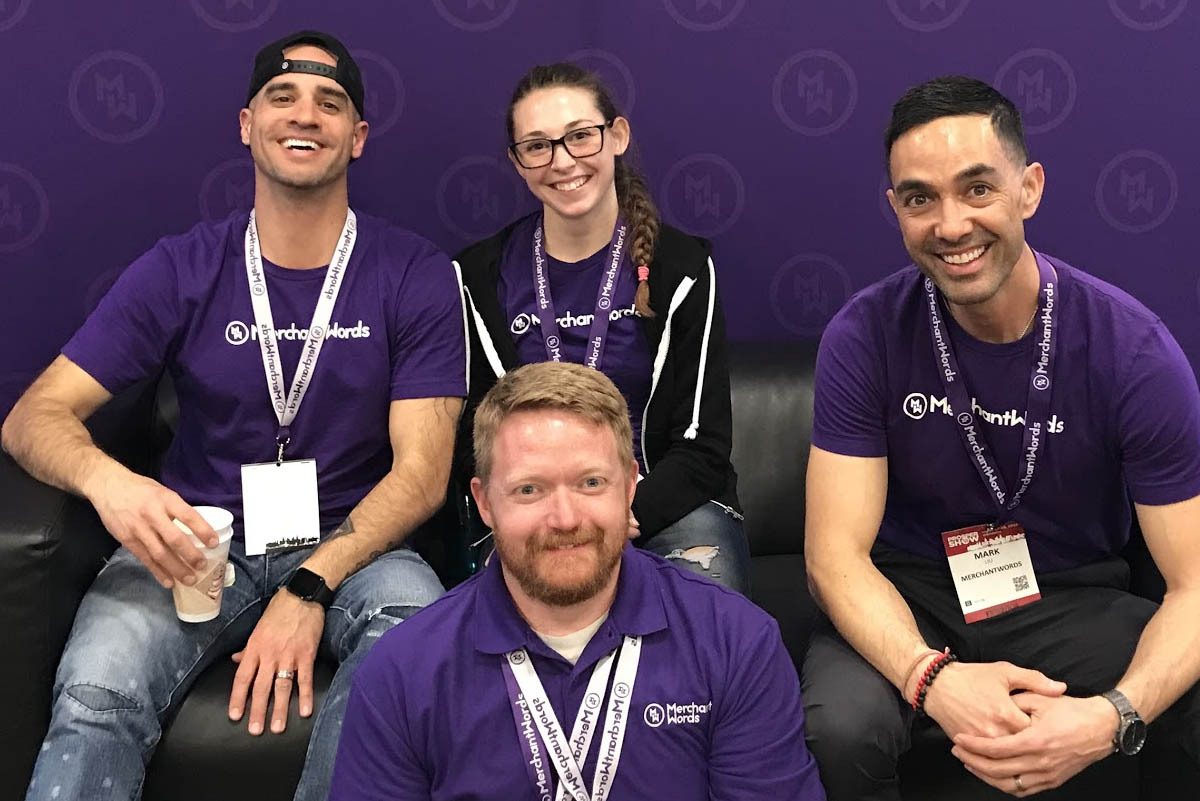 So, we built ourselves a thriving listing writing service, Listing Advisor. And we automated the heck out of listing writing. Our writers used the keywords we found (auto-magically) to write compelling prose. It worked quite well. The writers were happy, and our customers were happy. The first step was complete.

Throughout 2020 we dabbled in content generation.  After 7 years as a company that measures supply and demand on Amazon, we had tons of data to throw at that problem. That evolved into a tool that wrote Amazon titles that were better than the existing ones. The second step was complete.

In late 2020, a plethora of tools showed up in the Amazon software space. They all focused on how to automate your Amazon ad spend.

In the meantime, people kept coming to MerchantWords for Amazon keywords for optimization and ad campaigns. And no one was working on the problem of automating listing optimization.

The available listing optimization tools were only a group of web forms disguised as a "listing writer". These tools required Amazon sellers to slog through hours' worth of keyword research before they composed a listing.

Not everyone is a writer, nor does everyone enjoy writing.

This is why something like Grammarly exists. We surveyed hundreds of Amazon sellers over the years who would agree. The most common themes we found:

I do not have enough time to write a listing.

I do not know how to write a good listing.

I do not know how to do keyword research well.

Does that sound familiar?

After writing over 2000 Amazon listings, we know how to build a foundation for a good listing. (It helps that we've studied Amazon keywords since 2013.)

And we now have the first part of a solution for a very difficult problem set. We can make a computer to write an Amazon listing that is good enough for you to edit and use.

To be sure, we still have a long way to go. But we like to do hard things. That’s one of the principles of being awesome, our key tenet as a company.

Give Power Listing a try and let us know what you think. Your feedback only make this tool better.

Thanks for reading; now let’s get to work!

Be generous, stay humble, and remember your roots.

The most value is created by doing the work no one else wants to do.

You are only as good as your last idea, and ideas are plenty.

Ideas are plenty but execution is a scarce commodity.